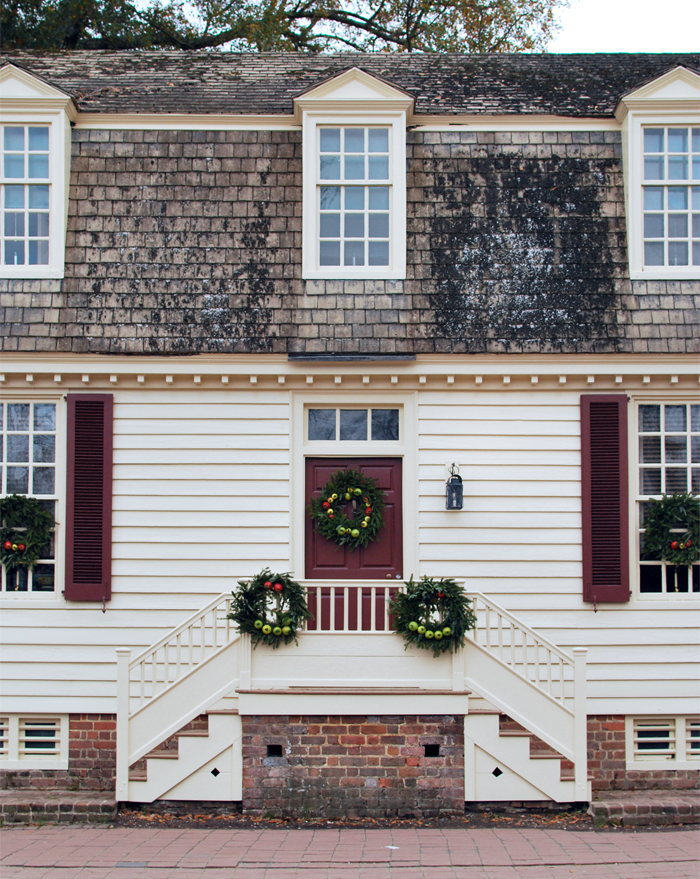 Over the weekend, Dan and I spontaneously decided to hop in the car and make the 55 mile drive to Colonial Williamsburg. Richmond is so conveniently located for little adventures like this; so much of this country’s history began in places within a four hour drive of here. I’ve been wanting to visit Williamsburg since we moved to Richmond almost two years ago(!!)…I don’t know why we waited so long!

Colonial Williamsburg is one of the largest living history parks in the nation and is one of the oldest localities in the country, established originally in 1699. It is part of Virginia’s Historic Triangle, including nearby Jamestown, only six miles away on the James River, which was the location of the first permanent English settlement by the Virginia Company in 1607, and Yorktown, another nearby historic city established in 1691, which served as both a major port for tobacco exporting and was the location of the last major battle of the Revolutionary War. There’s a lot to see in this little corner of Virginia, especially if you love history. 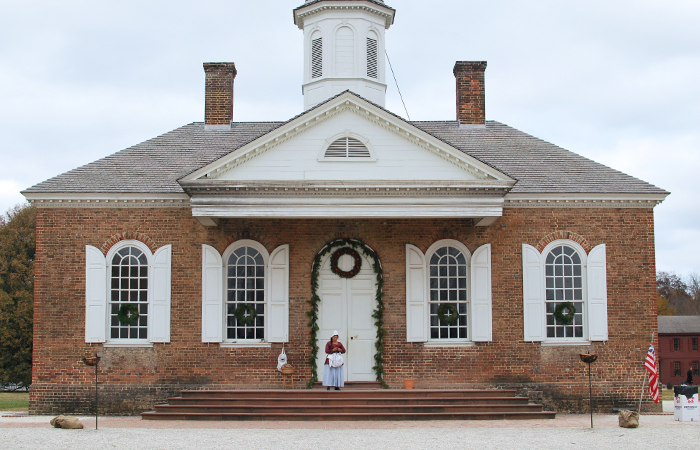 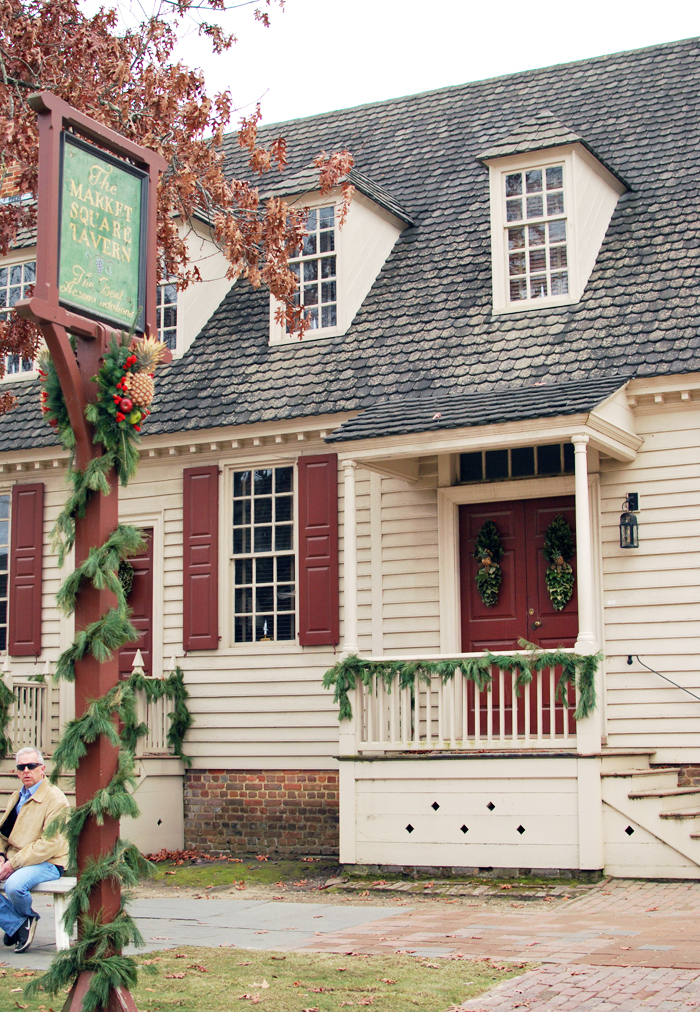 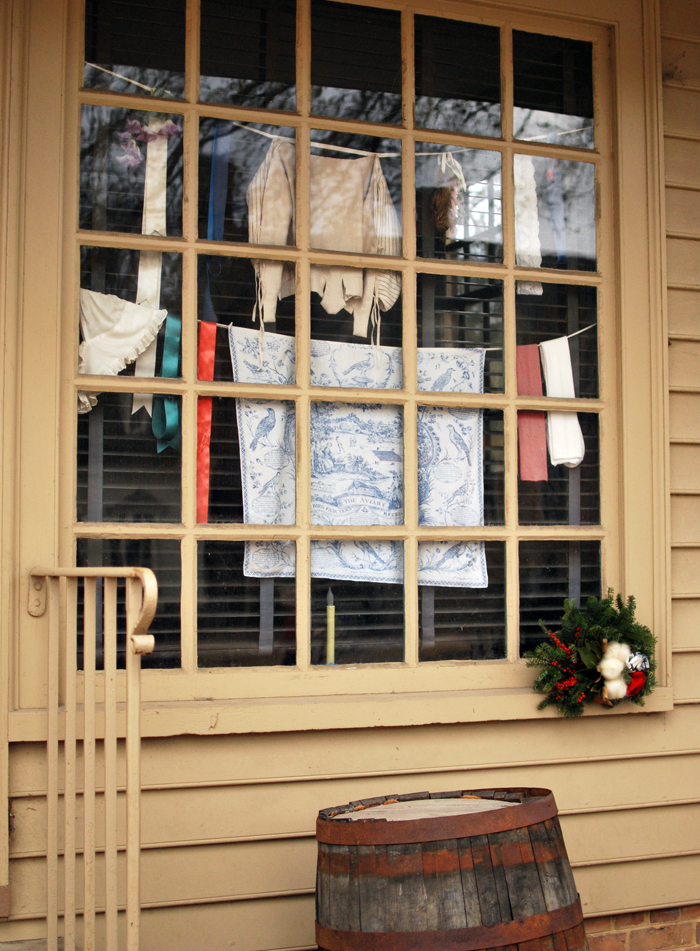 Williamsburg’s loss of governmental importance after the Revolution saw its decline. It served solely as a college town for the next 140 years; in the 1920’s, the town saw the first steps toward restoration when local Reverend Goodwin and New York’s John D. Rockefeller began to purchase properties to restore there based on the area’s historical significance. You can read more about these efforts here. 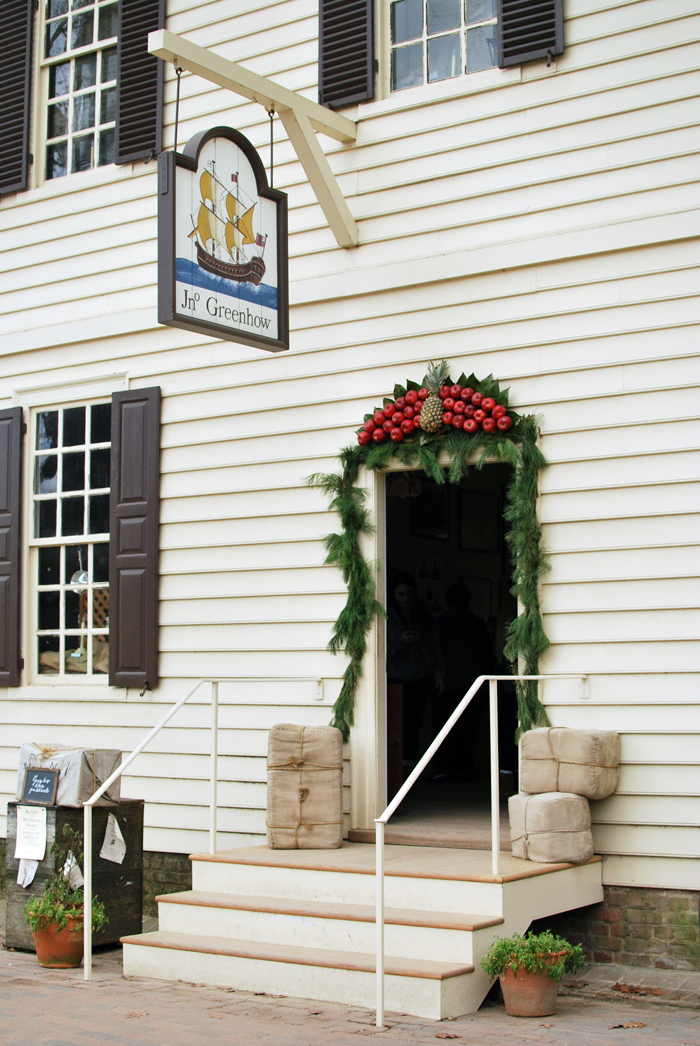 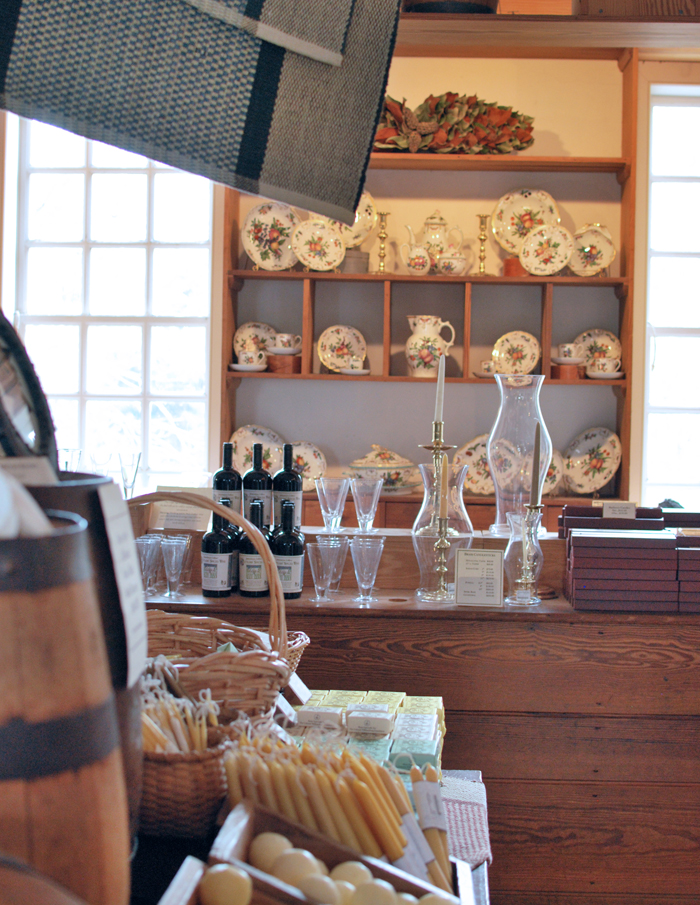 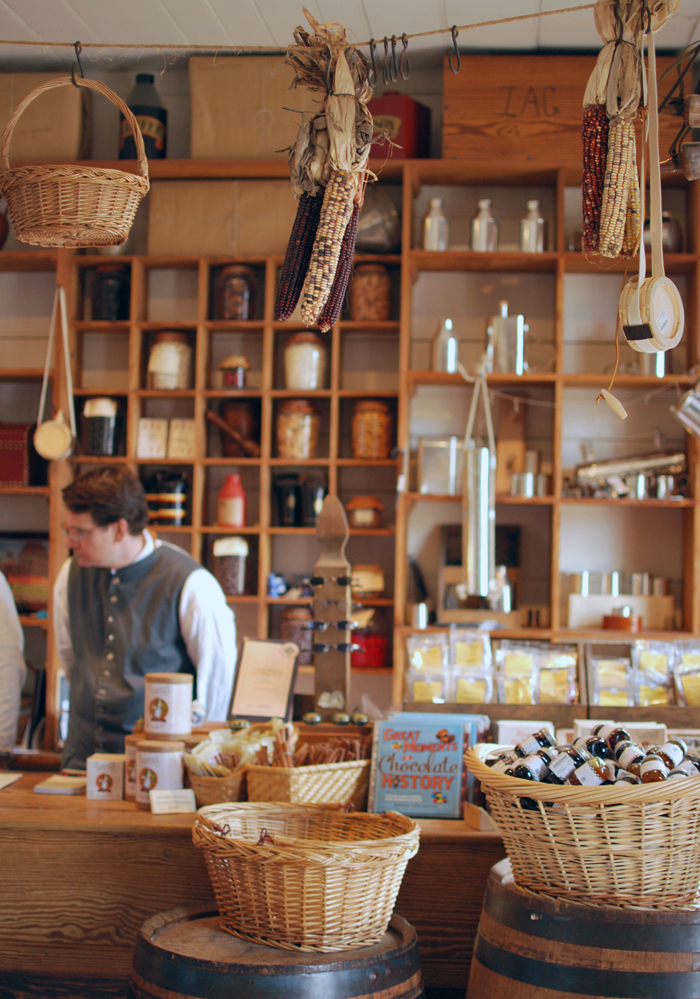 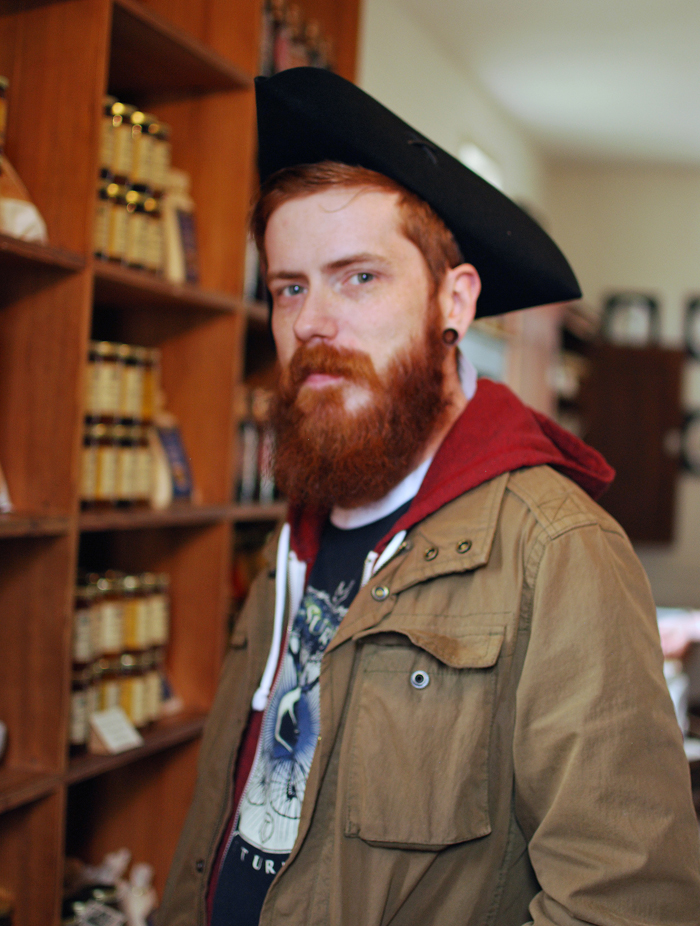 Today, Colonial Williamsburg is the largest historic attraction in Virginia. It is free to visit the area and explore, visit shops, and dine in the taverns, but there are special attractions one can only see with a ticket, such as historic demonstrations (blacksmithing, letter-pressing, wig making, other performances, etc,) two art museums, and tours of the Governor’s Palace. Dan and I are planning on going back in the spring and purchasing an annual pass; there was so much we weren’t able to see without a ticket, plus I think they have special deals on annual passes for Virginia residents.

One thing we didn’t know going in was that we had randomly shown up on one of Williamsburg’s most popular days of the year: the annual Grand Illumination ceremony, which apparently draws in visitors from around the world. We left before any of the festivities began, but maybe we’ll make a plan to go for it next year, when we’re prepared for such an event. I was just happy to see everything decorated for Christmas! The wreaths and garlands were so beautiful and creative. It was definitely a great time of year to visit. 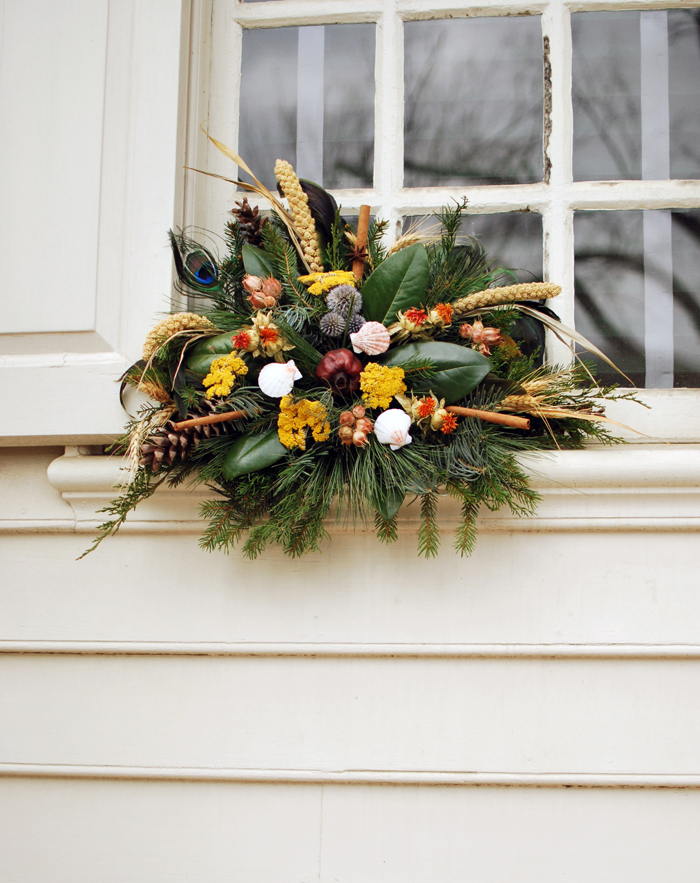 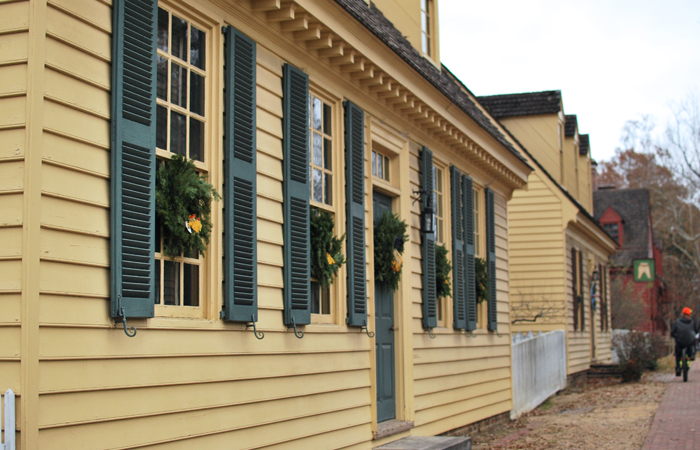 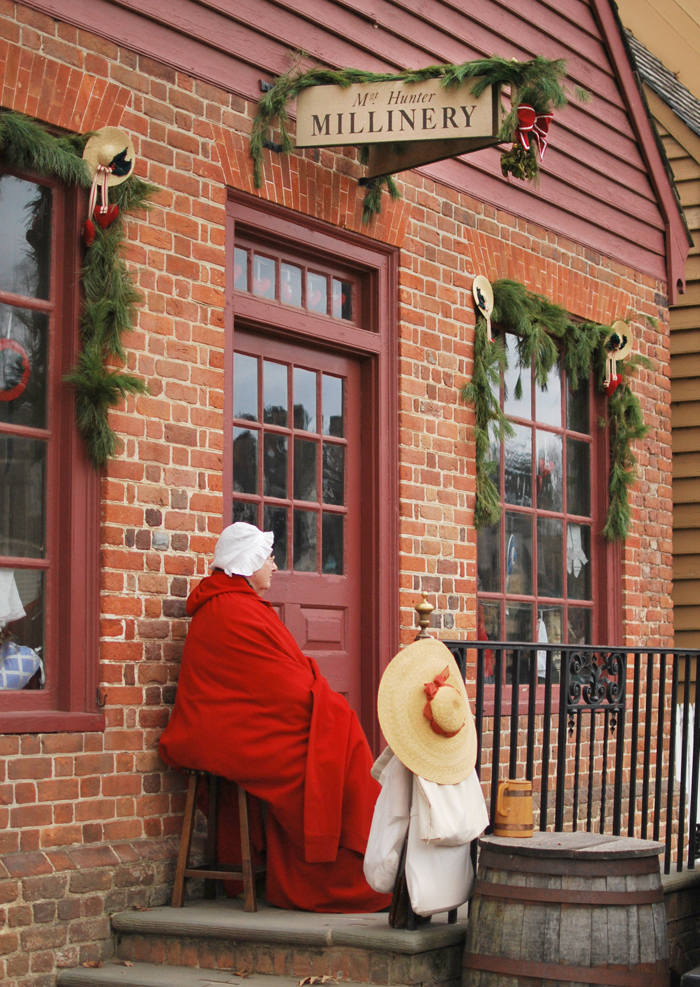 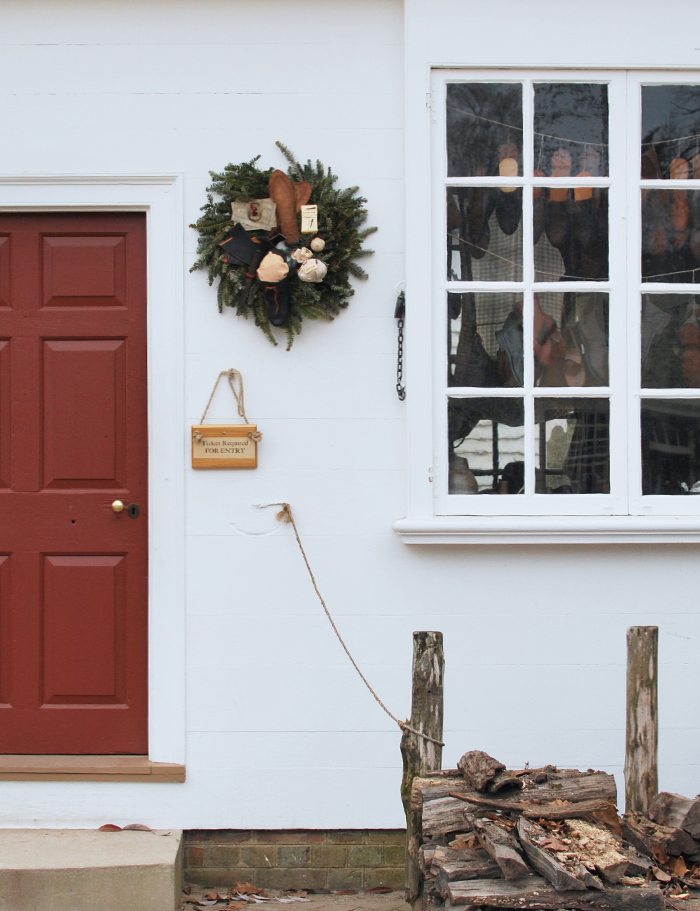 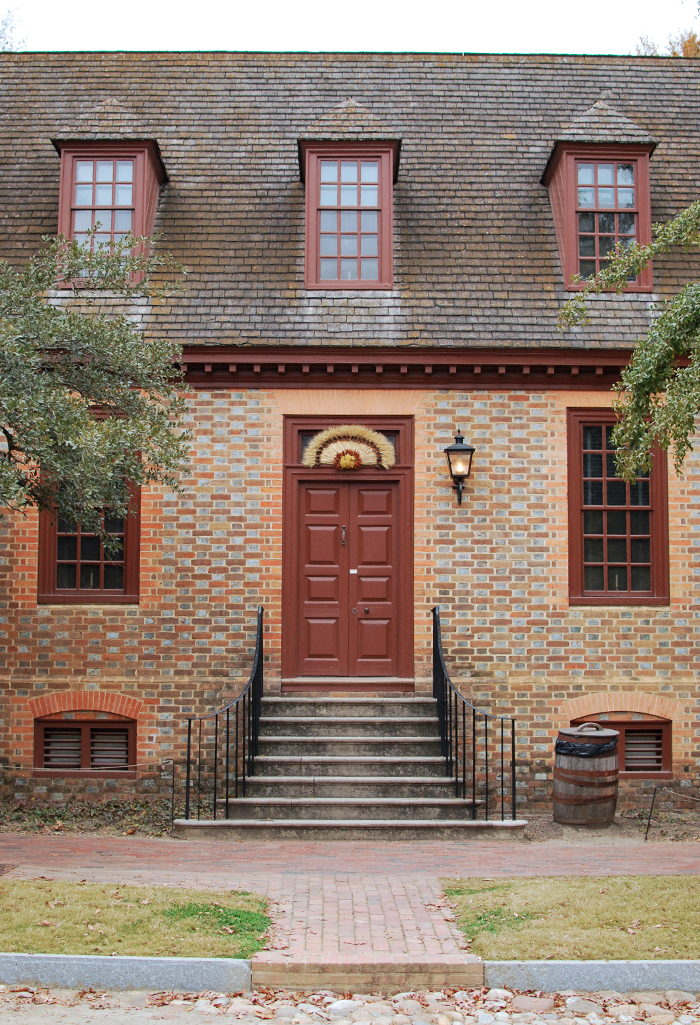 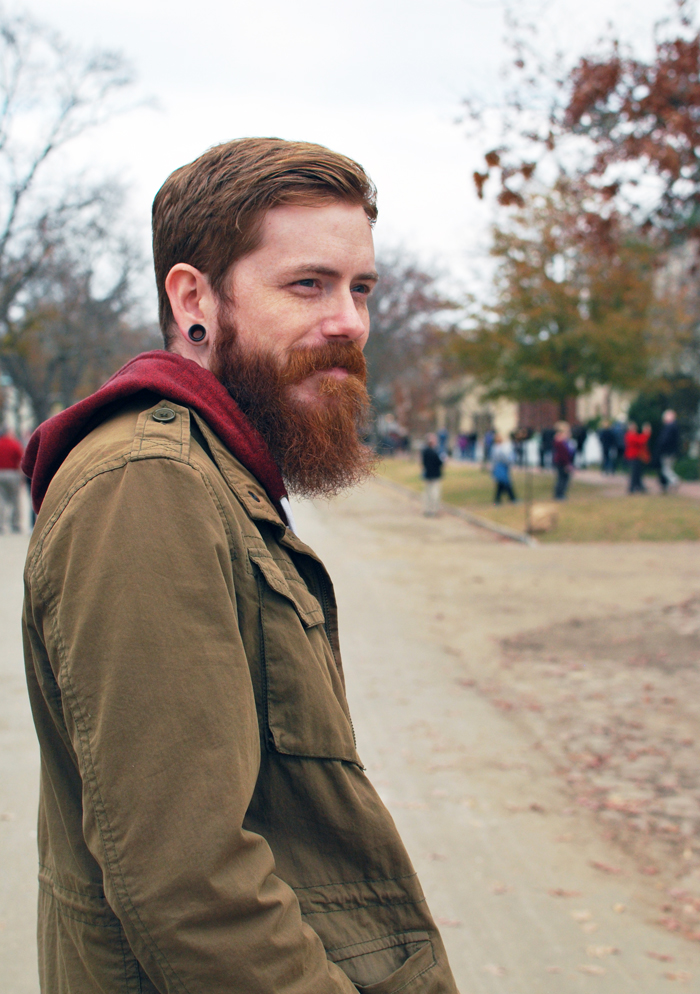 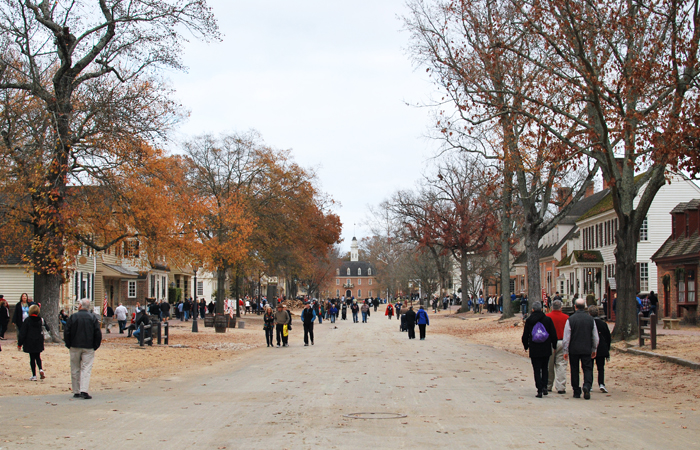 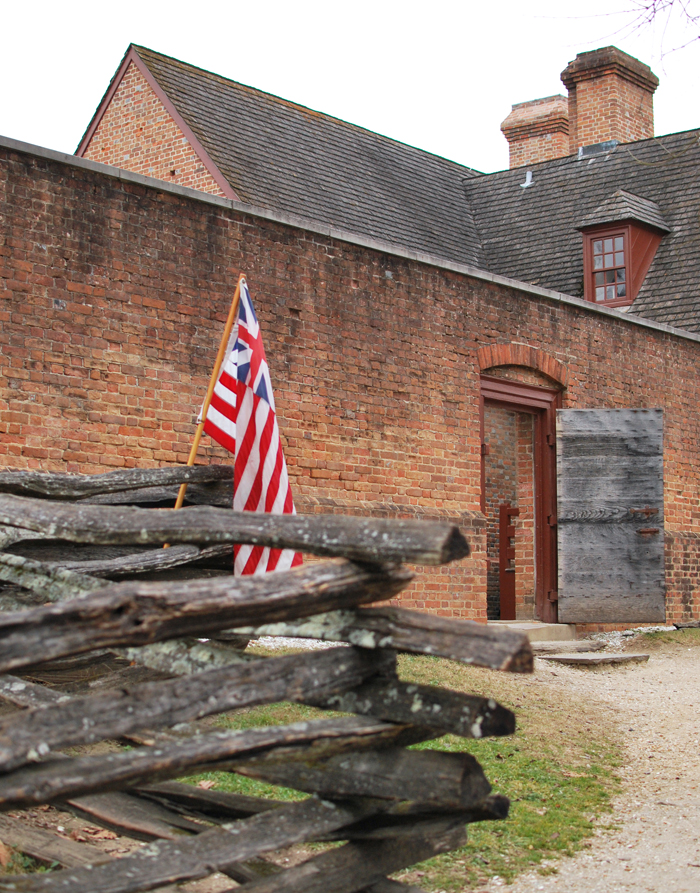 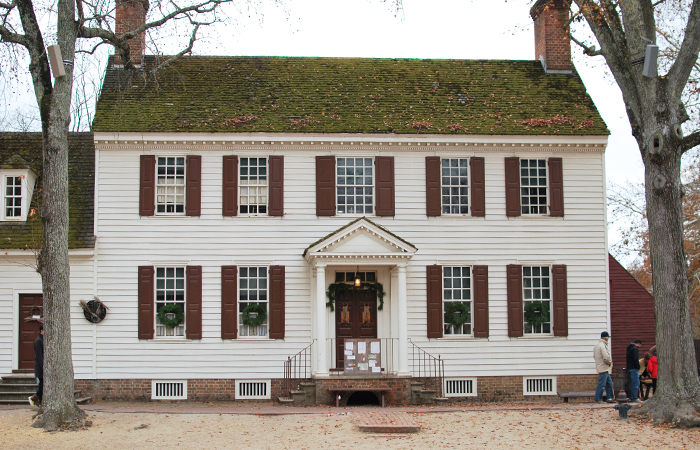 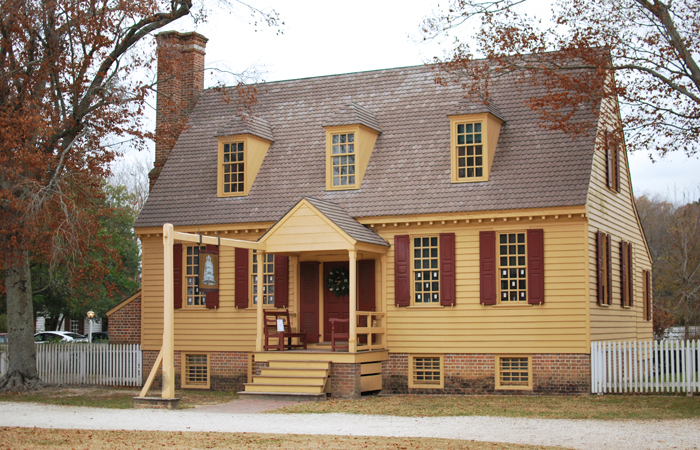